Great health supplements are designed with good-for-you ingredients. Like our kelp. It’s a blend of two different seaweed varieties: Ascophyllum nodosum and Luminaria digitata. Both are rich in nutrients and bioactives. Our partners wild-harvest kelp from the North Atlantic Ocean using small paddleboats and specially designed rakes that allow them to cut off sections of kelp without damaging the plant, thus ensuring sustainability. Both of our kelp species are certified organic, non-GMO-verified and Kosher. 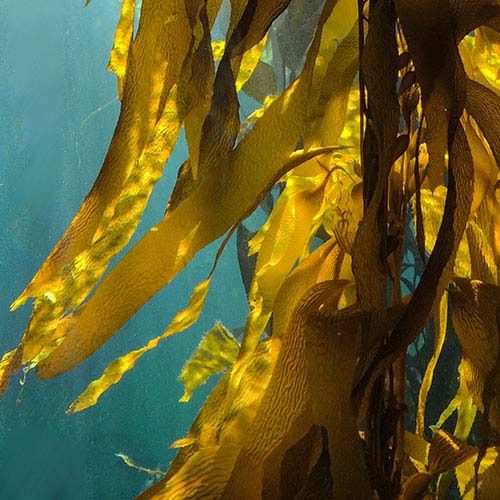 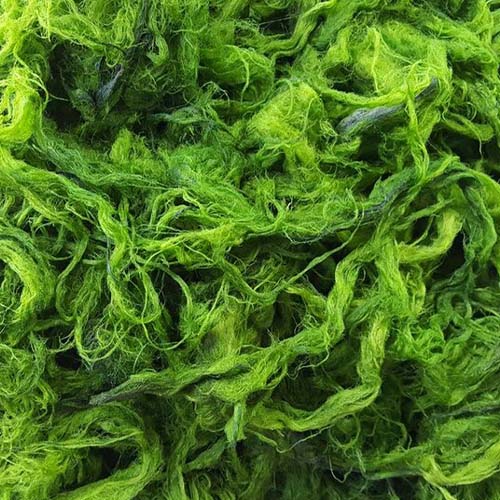 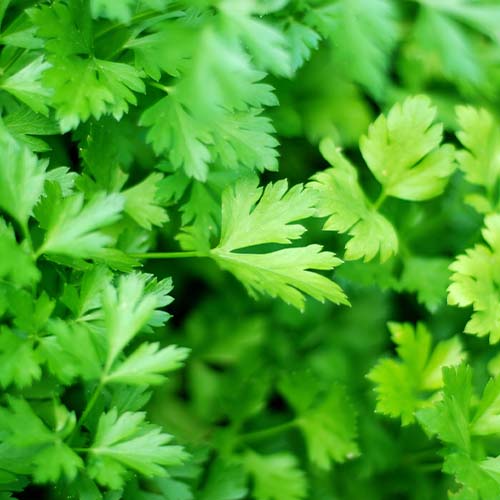 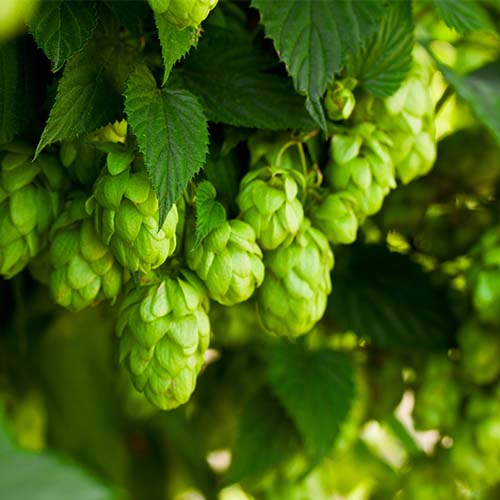 The Story behind TS II. The ancient Greeks and Romans ate kelp, and people in China have been eating various types of kelp for more than 2,000 years! Traditional Chinese Medicine utilized kelp to support thyroid health. According to Oriental Materia Medica, kelp softens hardness, disperses accumulation, resolves phlegm and cleanses heat. A real superfood, spirulina algae grows mainly in fresh water. The Aztecs in the Valley of Mexico scooped algae from the blue lagoons and dried it in cakes. Today, this nutritional powerhouse is consumed by people all over the globe. Native to the Mediterranean area, parsley is standard fare in cooking. Centuries of folk use teach us that parsley was employed for detoxification, and urinary and kidney support. In folk medicine, hops flower has been sought for occasional anxiousness, nervousness and restlessness. It also has been used traditionally to support sleep and relaxation, and to help with gastric function.