Our wild-crafted horsetail is grown in the black soil of Bulgaria on small individual and communal farms. Local workers earn a fair living by harvesting this crop. And pesticide-free wild-crafting promotes maximum sustainability. 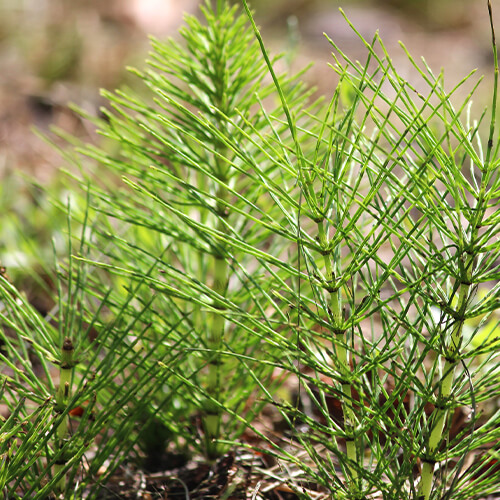 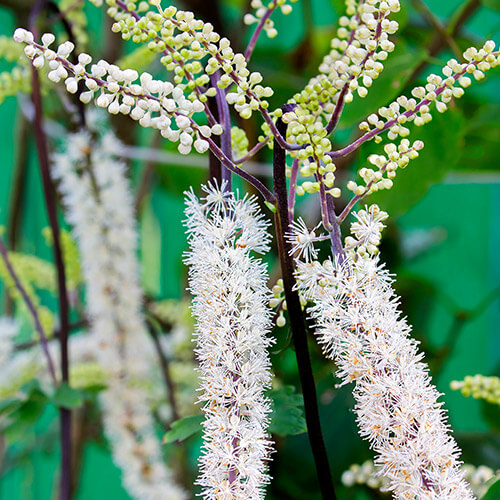 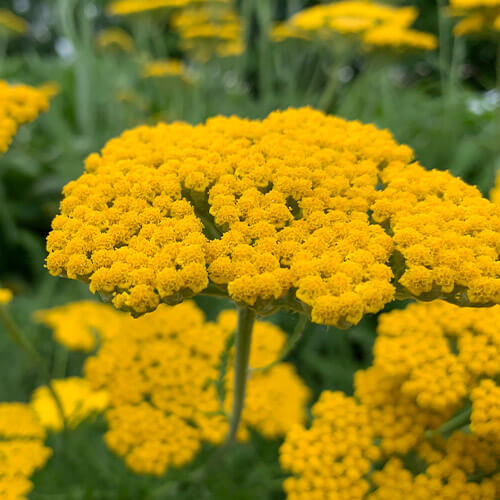 The Story behind Joint Support. The ancient Romans valued horsetail for its healthful properties. And in the 1700s, people used its plant stems to scour their pots. Hence the nickname scouring rush. This plant naturally contains elemental silicon, which may help strengthen bones and connective tissue. Black cohosh has been used by the Chinese for thousands of years. Traditional Chinese Medicine reveres black cohosh for general health. Native Americans used this herb and shared its benefits with colonists who adopted its use and made it popular in Europe for women’s health concerns. Black cohosh was widely used by Americans in the 1800s for joint health. Yarrow consumption can be traced to ancient Greece. Later, during the Middle Ages, people flavored hops beverages with yarrow. A short time later, it became a dinner vegetable. Willow bark has been used to alleviate pain since ancient times. Records show that the ancient Greeks chewed on willow tree bark to help dull discomforts.