Our uva ursi grows primarily in eastern and southern Europe. Local residents go into the hills to collect the leaves in December and January when arbutin, an active constituent, is at the highest levels. These folks respresent the latest generation in a long line of wild-crafters who have been harvesting this plant to provide maximum sustainability for future use. 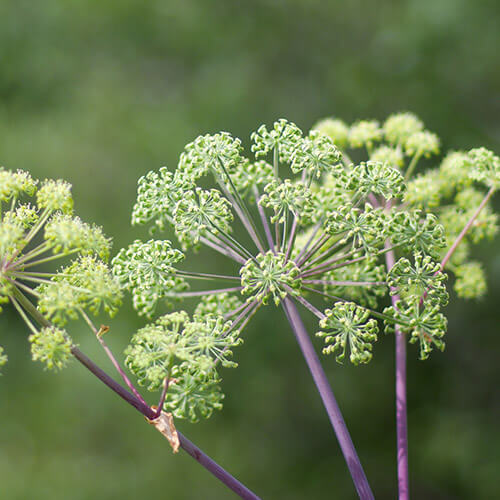 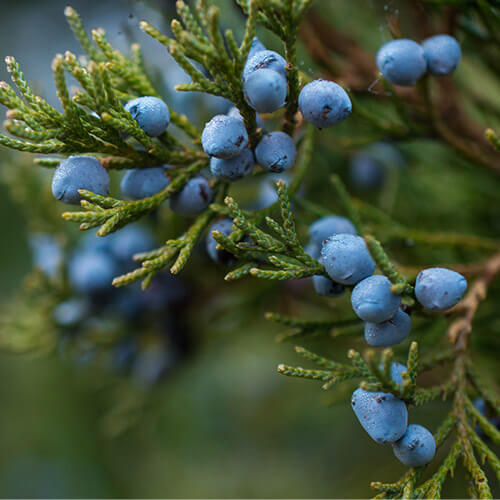 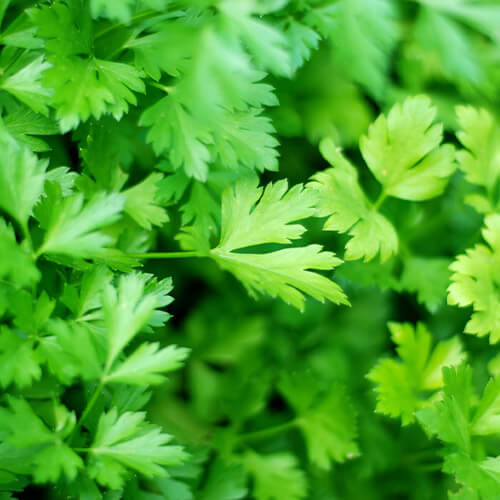 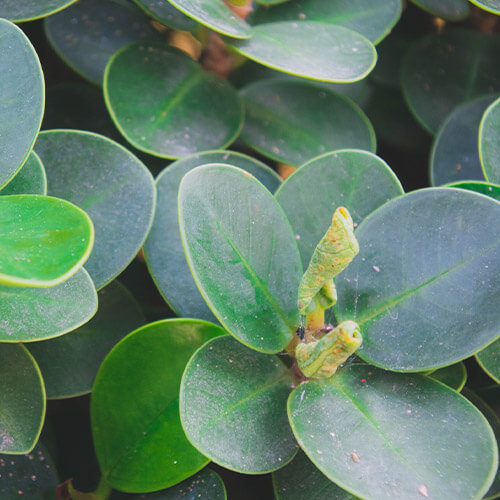 The Story behind JP-X. Also known as female ginseng, dong quai grows in the cool mountainous climes of Asia, most notably in China, Japan and Korea. This relative of celery, carrots and parsley has been used in Traditional Chinese Medicine for thousands of years specifically for PMS and sexual energy. Though Asia is its home turf, dong quai has been popular in Ayurveda, and it was also used by Native Americans. Olympic athletes in Ancient Greece used juniper berries as stimulants. Their Roman neighbors used juniper as a pepper-like spice on food. Native to Tunisia, southern Italy and other Mediterranean regions, parsley is still widely used in cooking worldwide. Uva ursi is also called fox plum, bearberry or bear’s grape. And it was named kinnikinnick by the Algonquins who, along with some settlers, dried the leaves and mixed them with smoking tobacco. They also used the plant to make a yellow dye.