For more than 35 years, we’ve partnered with the same incredible vendor to collaborate with farmers in traditional communities to ethically source the finest Chinese herbs for these formulas. And we’ve conducted multiple on-site audits throughout the years to re-verify the quality of both their facility and their herbs. Our farmers are deeply attached to the land they’ve lived on and worked for generations, and they practice regenerative farming methods to preserve it for future use. 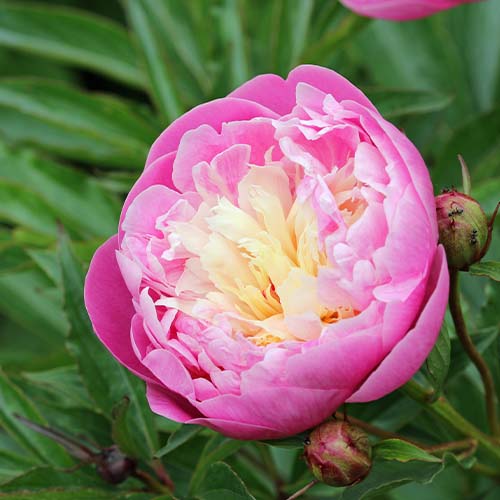 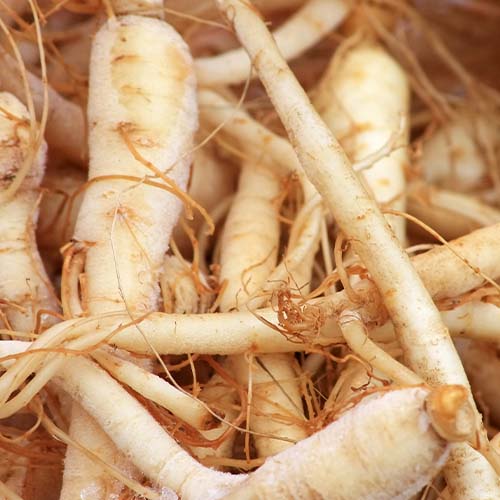 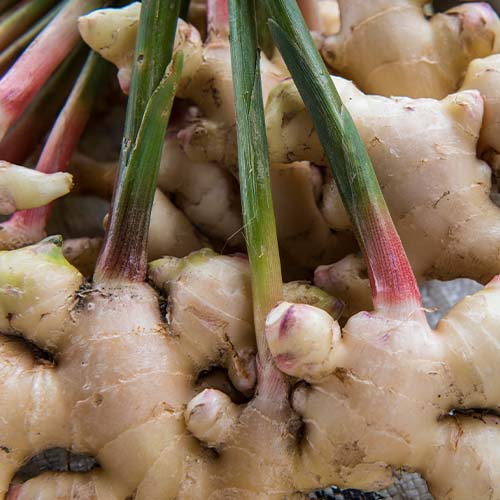 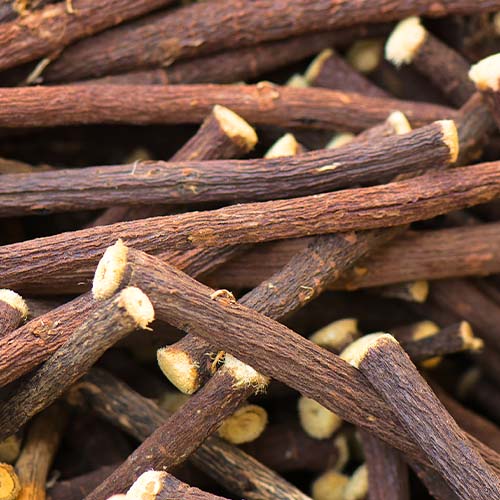 The Story behind Liver Balance TCM. Eastern gardens have featured peonies for over 4,000 years, and they can now be found throughout Asia, North America and Europe. A feature of ancient Greek mythology, peonies were highly regarded for the benefits of their roots, seeds and flowers. Widely accepted to have originated in the Shangdang region of China, ginseng was first recorded in Chinese medicine over 2,000 years ago. Cultivation of this herb spread throughout Asia in the 1700s, and in the years since it has become one of the most widely used herbs the world over. Ginger root (or rhizome) was used by ancient Indians and Chinese at a tonic for common ailments. Although it originated in Southeast Asia, it’s use spread throughout the eastern and western civilizations where it was valued for cooking, digestive support and its medicinal merits. Ancient Greeks and Romans were known to use licorice root for health benefits. And Traditional Chinese Medicines rely on licorice for respiratory, digestive and reproductive system support. Licorice has been a key part of many Chinese herbal formulas for thousands of years.

Take one capsule daily with a meal.