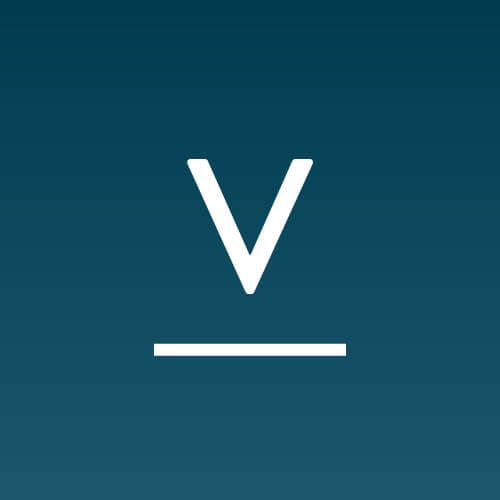 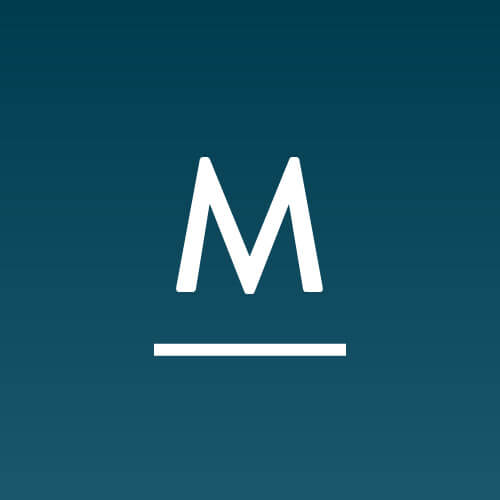 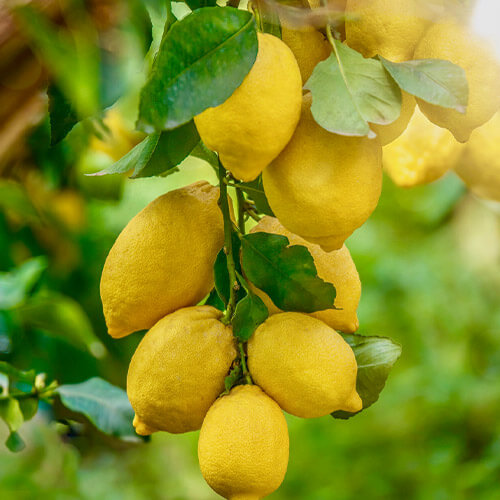 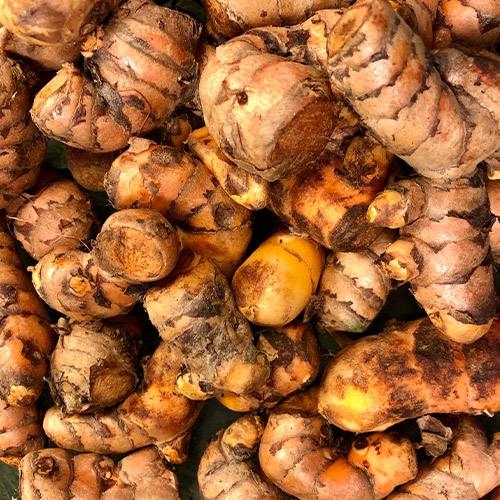 The Story behind Multiple Vitamin & Mineral. Folic acid requires four enzymatic conversions before becoming the biologically active methyltetrahydrofolate. But some people don’t have the enzymes needed to make these conversions, making methyltetrahydrofolate even more important. In 1936, Hungarian chemist Albert Szent-Györgyi discovered a group of bioflavonoid compounds in citrus fruits like lemons and oranges that he named vitamin P. He won the Nobel Prize for Medicine in 1937 for his research and for his description of the oxidation process. Turmeric goes back nearly 4,000 years, from the Vedics who cooked with it in India, to its use in religious ceremonies in Southeast Asia, to Susruta’s Ayurvedic Compendium (250 BC) that recommends a turmeric ointment to relieve “the effects of poisoned food.”

Take 1 tablet daily with a meal.